"I don't dream at night, I dream at day, I dream all day; I'm dreaming for a living."

Attention Is A Scarce Asset

It's Time For Something Fresh!

In today's world, advertising platforms are built on a model of interruption, forcing brands between you and your attention. And even though ads are everywhere, most people don't trust them. In fact, study after study shows when pay to reach people in an interruptive way, less than 5% pay attention.

Advertisers are trying to solve this problem by spending more money, but this is only making things worse. So, the more money your company throws on ad spend, the more people you annoy!

This lack of trust problem is not a content problem or a targeting problem. It's a context problem.

Your brand in Motion Picture

One of the best ways to tell a story is through motion pictures, sound, and feelings that leave the spectators wanting always more. The power of a video is almost unlimited because it allows the viewers the feel the happiest of feelings, but it also has the potential to cause the opposite effect.

Now imagine for a brief second that you and your company are the cause of these feelings. You have the power to cause an impact in their lives by simply sharing the right message. This is the reason why businesses need video-production in order to massively succeed.

The more stories and visuals you put out there, the bigger the impact, and the further the message spreads. Think about video as a tiny little snowball rolling down from a mountain. At first, the little snowball may roll down slowly, almost unnoticeable compared to the size of the mountain. But as the snowball keeps growing bigger, it not only starts rolling faster, but it is noticed by anything around it.

Having said that, it is never too late to start rollin'!!!

The first thing we need to do is to sit down and talk about your brand and your story. It is really important to understand who you are and who your market is before we can create a strategy that is effective for you.

Once we know who will be watching, we create a storyboard and a shot-list, and once it is approved we get to work! It is that simple. 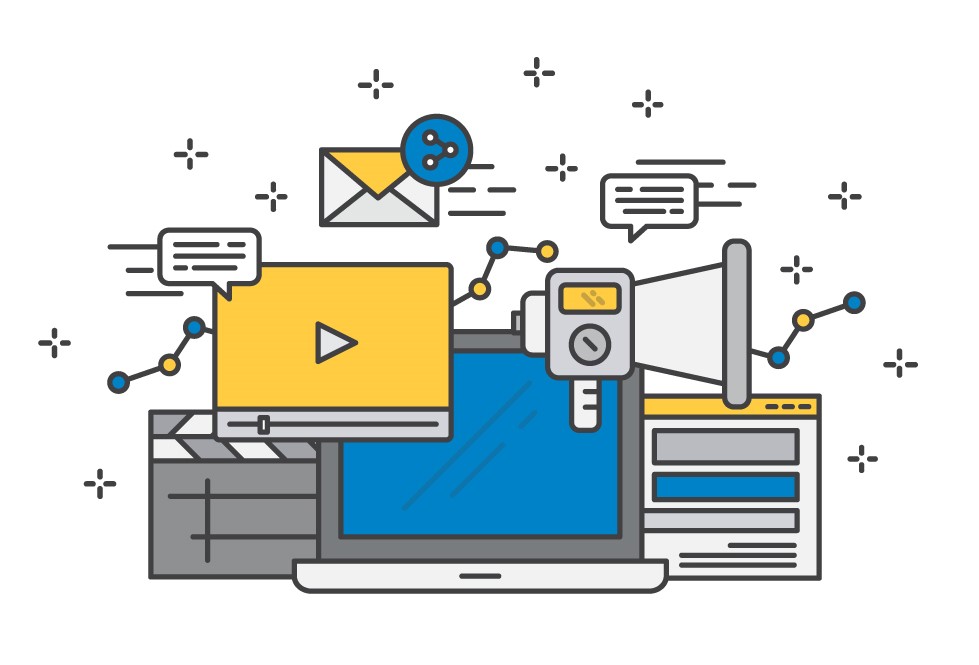 HAVE QUERIES TO ASK? GET IN TOUCH NOW!

People look for a source where they'll find help and answers. Tell them that you are here to answer all their queries.